Categories
Pages
Home » Dangers of Hair Dyes » Can hair color give you cancer? Have Your Options »

Can hair color give you cancer? Have Your Options 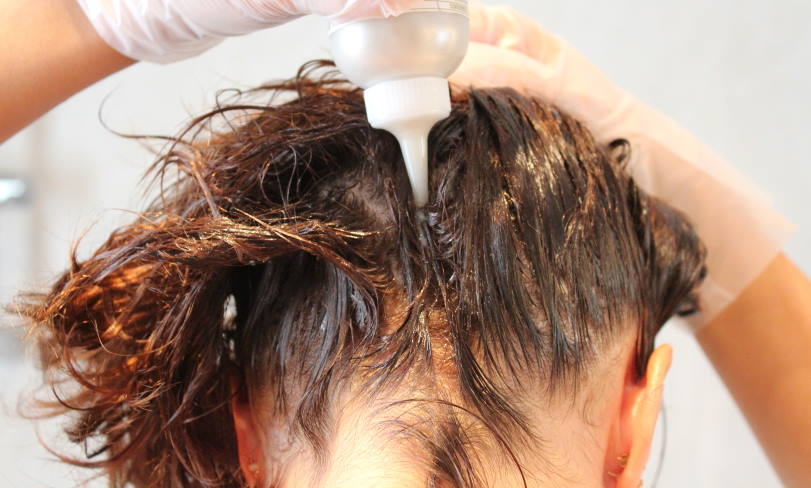 The hair dye is one of the most popular beauty products among women who use it to cover gray hair or to give a different touch of color to their manes, however, this hair color gives you cancer probably.

The dyes can be permanent, semi-permanent and temporary, the first being the most requested among women, since they are 80% of all dyes that are currently marketed.

Those permanent ones consist of two products: “intermediates” (chemical substances called aromatic amines) and “couplers” which, combined with hydrogen peroxide, react and form the color molecules that paint the hair.

Generally, the darkest colors are those with the highest amounts of “intermediates.” While semi-permanent and temporary dyes do not need oxidation and paint the hair directly.

That is why this have drawn the attention of numerous scientists who have carried out multiple studies that hair dye causes cancer to determine if this product is a risk factor for cancer in people. 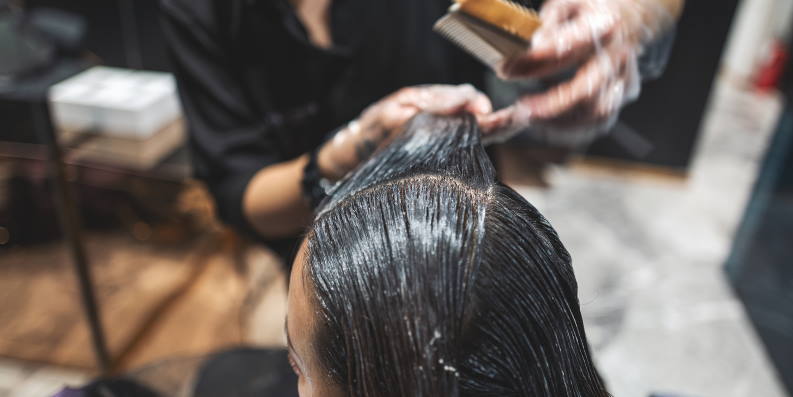 An investigation, based on information from four small studies, revealed that women who had used hair dyes for a long period of time had a 30% higher risk of suffering from non-Hodgkin’s lymphoma.

Another study, conducted on 769 patients with acute leukemia and 623 healthy people, found that you can get cancer from dying your hair, permanent and non-permanent, for more than 15 years.

This disease has caused such concern that numerous investigations have been conducted in this regard, according to the NCI, with conflicting results, since while some found no evidence, others found a risk factor.

The precautions you should take

Follow the instructions on the package. Pay attention to all “Caution” and “Warning” statements. 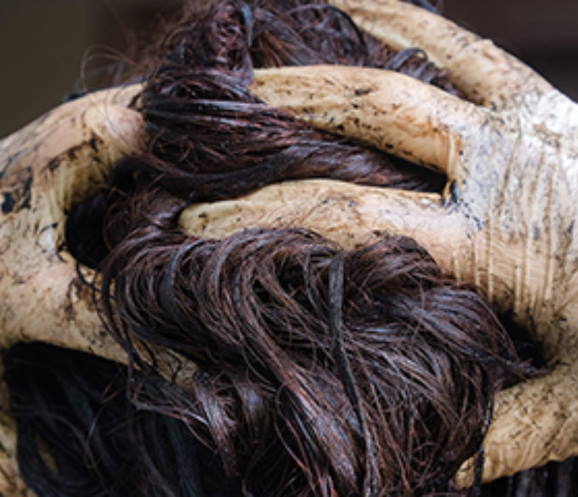 Do the patch test before using dye on your hair that consists of rubbing a little of the dye on the inside of your elbow or behind your ear and leave it for two days to prove that you do not have an allergic reaction.

If you have a rash, do not use the dye in your hair.

You should do the patch test every time you dye your hair. In the classrooms you should also get tested.

Never dye your eyebrows or eyelashes, as it can hurt your eyes and could even cause blindness. The FDA does not allow the use of hair dyes on eyelashes and eyebrows.

Keep hair dyes out of the reach of children.

Do not leave the dye for longer than the instructions indicate.

Rinse the scalp thoroughly with water after dyeing.

Never mix different dye products, as it can damage your hair and scalp.

To reduce the risks from exposure to these chemicals you can follow certain tricks so that the dye lasts longer and thus avoid applying colorations more frequently than is due.

*All information contained on this page and within this site is for reference and general education purposes only. You must consult and follow the directions of your physician and licensed health care professionals. The FDA has not evaluated or approved natural products. They are not intended to diagnose, treat, cure or prevent any health condition or disease.